Wolf tattoo designs are really rather popular and they have been for years and years. The wolf is a symbol of strength. In addition, those who prefer to go it alone in life may be attracted to “lone wolf” tattoos which symbolize autonomy and self-sufficiency. As a predator, a wolf also has a darker image and this is why wolves commonly appear in supernatural stories, such as the Twilight novel or horror stories. In Native American culture, these beautiful animals are perceived as symbols of loyalty. Wolf tattoos may be realistic or they may be very stylized (or something in between). 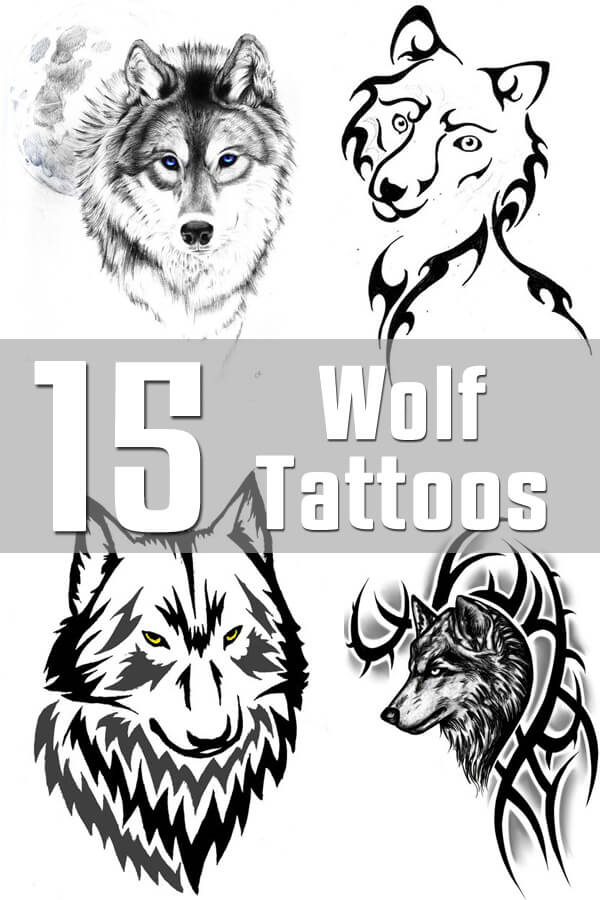