Let me guess, you are thinking about getting some other kind of tattoo – but then you took an arrow in the knee and just NEEDED to get a Skyrim one, right?

You wouldn’t be alone.

The Elder Scrolls videogame series was always incredibly popular, with Morrowind and Oblivion in specific helping to usher this series into the “modern generation” of PCs and consoles – but things really took off just as soon as Skyrim launched.

Putting you in control of the Dragonborn, players found endless opportunities and untold options available the second they stepped into this videogame universe in a way that just wasn’t possible before. You could play any kind of character you wanted, from valiant knight to backstabbing rouge to mysterious mage and wizard – as well as everything in between – all while you chose your path to either save the world from untold evil or to help that evil conquer Skyrim and beyond.

Skyrim is a visual masterpiece with instantly recognizable design elements and logos, particularly the symbol for the Dragonborn, but it is so much more than that. It’s an amazing example of videogame storytelling, open world success, and the kind of game that lets people get lost in it – writing their own story, creating their own path, and bringing themselves to this digital universe. 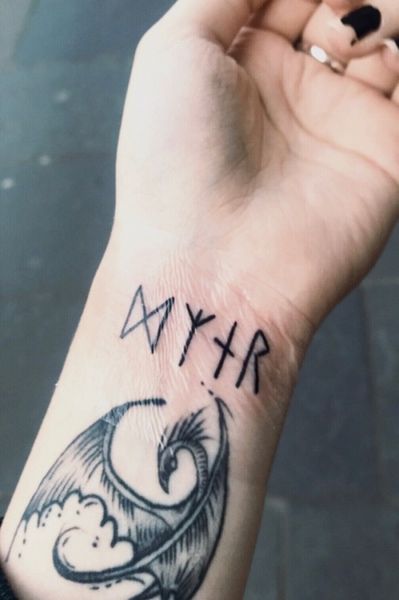 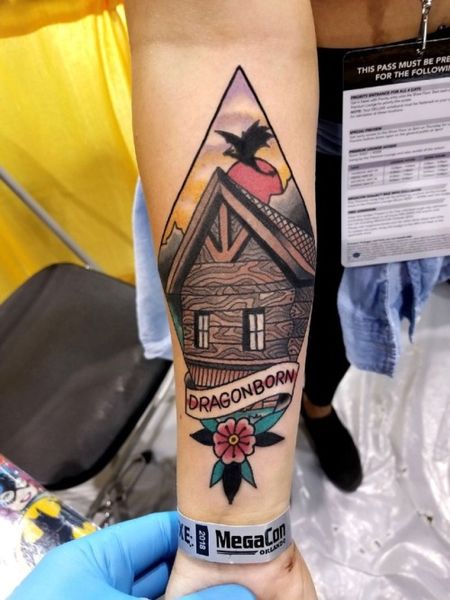 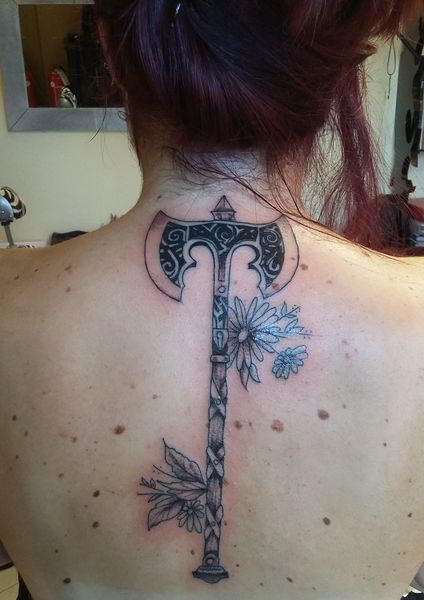 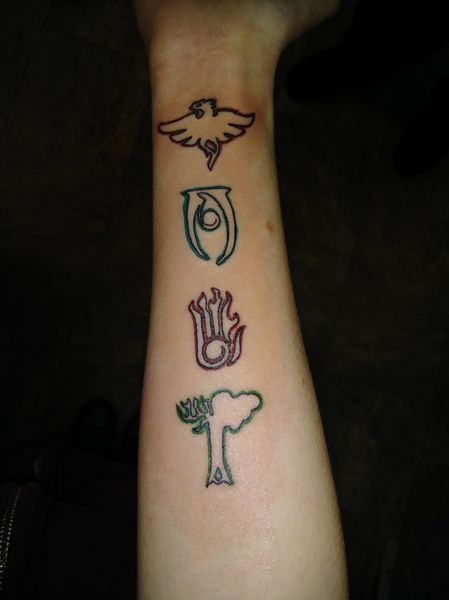 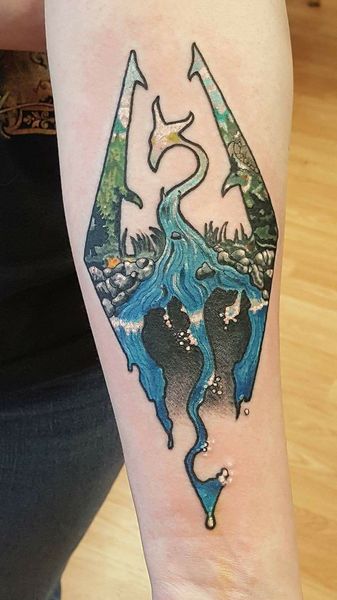 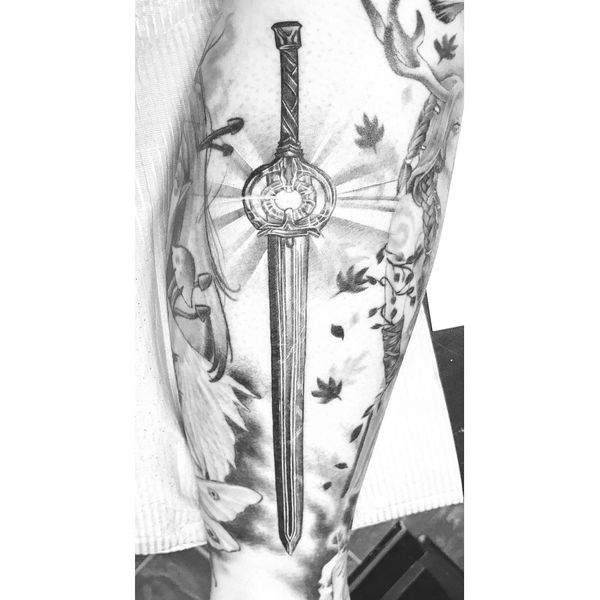 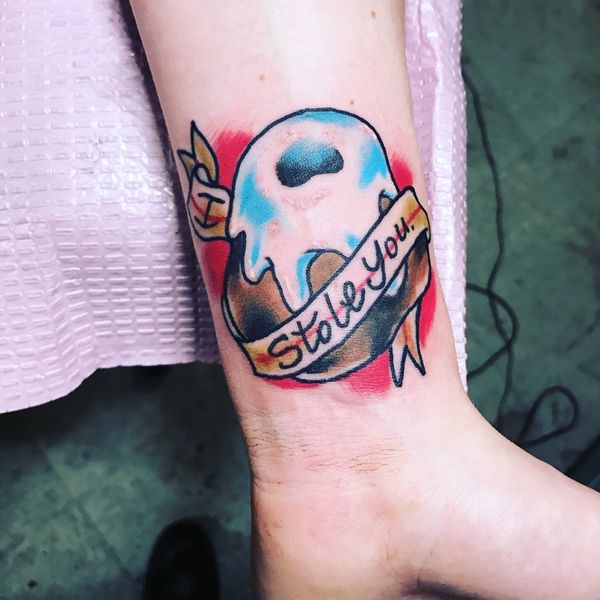 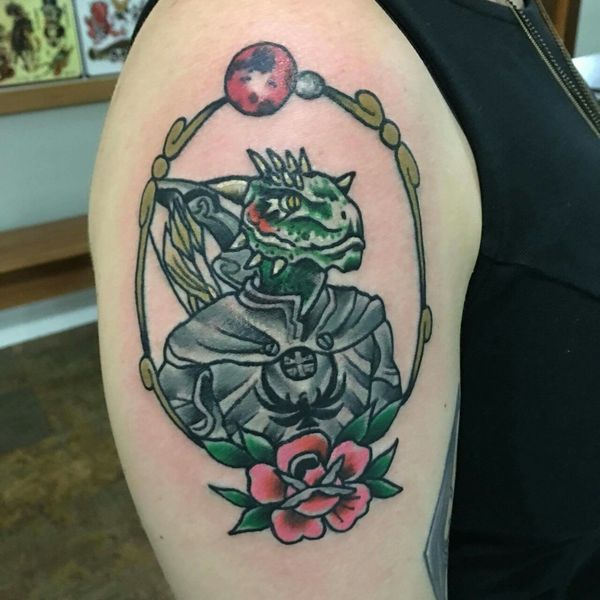 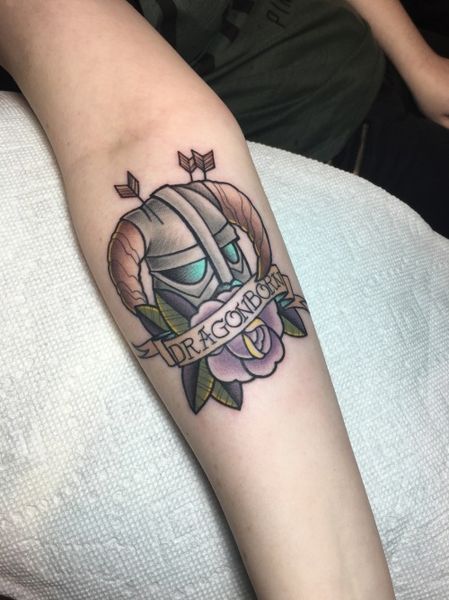 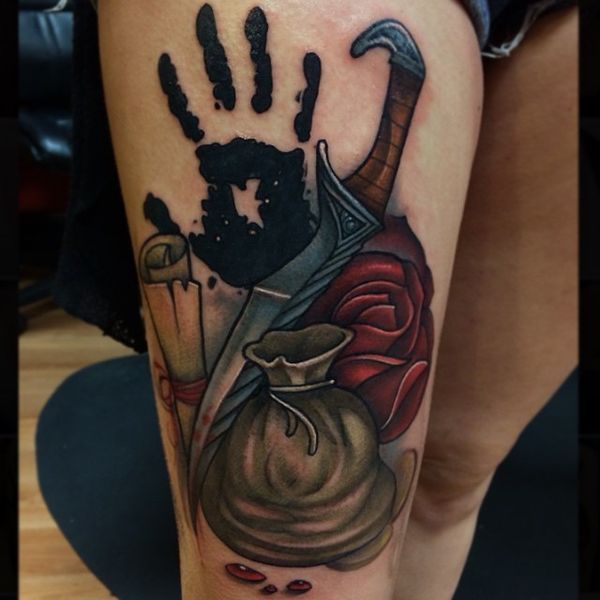 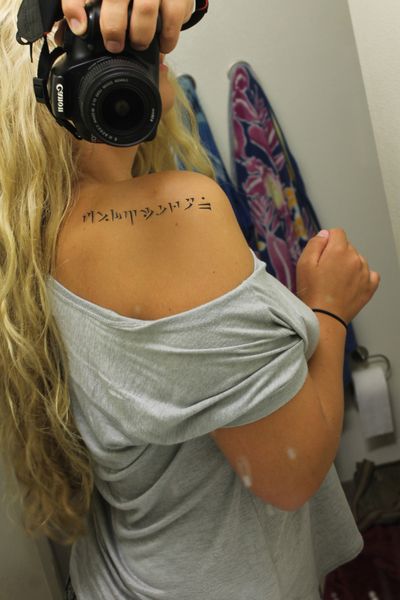 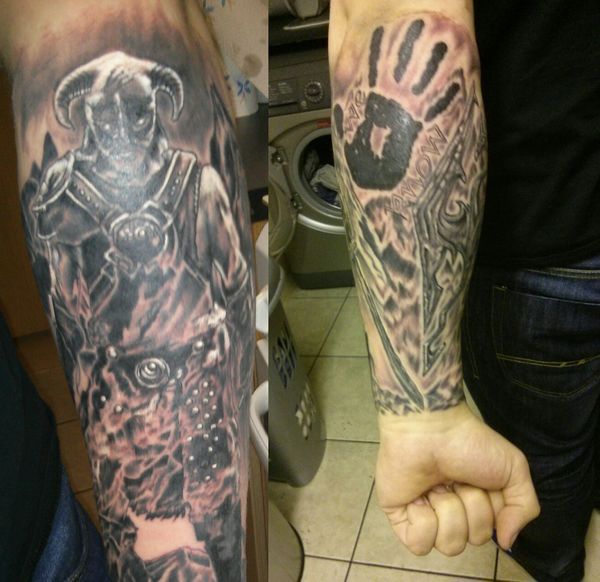 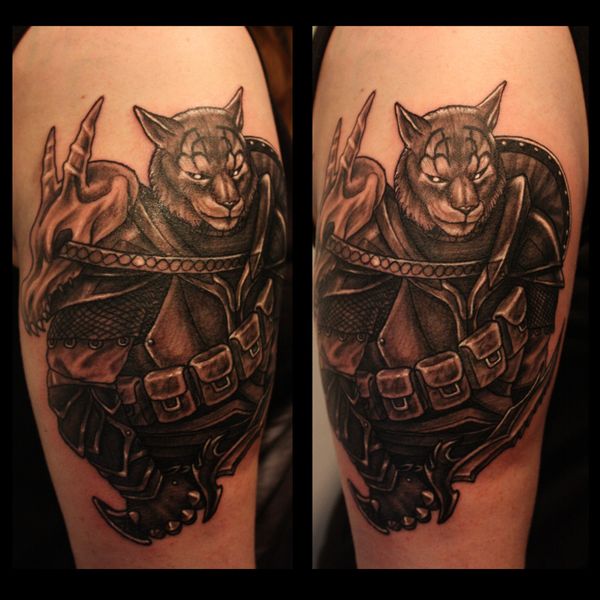 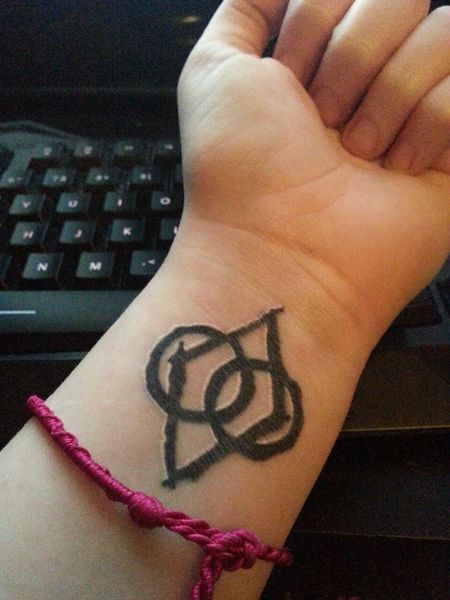 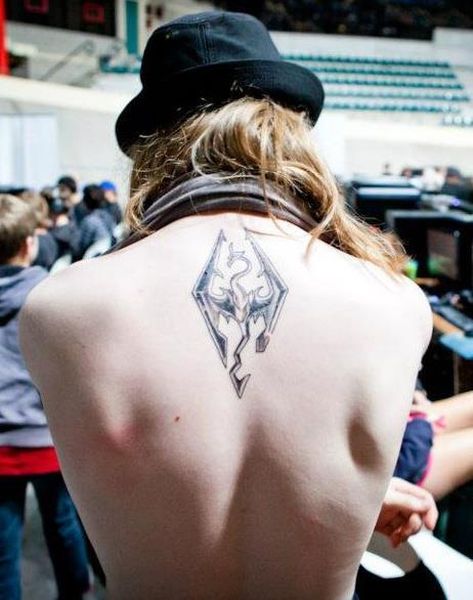