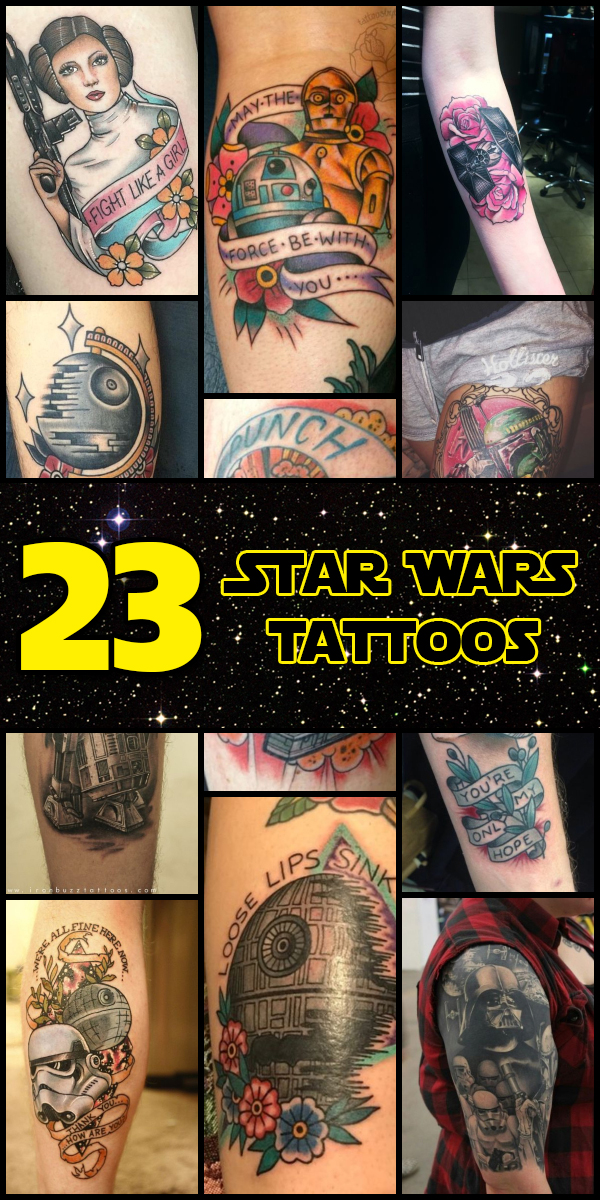 “A long time ago in a galaxy far, far away…”

That simple quote alone is enough to show fellow Star Wars fans that you are also big into this community, a community that stretches far beyond the Original Series, the Prequels, and the New Trilogy. It shows that you have kept up with Rogue One, understand exactly what happened in Solo, and are still holding out hope that maybe – just maybe – they’ll cave to mounting fan pressure and make that Obi Wan movie everyone is dying for.

(But only if Ewan McGregor is coming back to play him).

Star Wars fans have always been rabidly passionate about this series, so much so that Star Wars has become a lot more than just a couple of movies, couple of TV shows, some cartoons, and of course a legendary toy line with plenty of video games thrown into the mix.

There’s a reason why Disney paid a mountain of money for the rights to Star Wars, why they are overhauling so much of Disney Land to turn it into a Star Wars park, and why people keep coming back to the series even after the prequels were, well, the prequels.

Maybe you’re thinking about getting a Darth Vader tattoo, a rebel logo, or the cute little combination of the cartoon diversion of R2-D2 and CP30. Maybe your looking to get a Rey or Kylo Ren tattoo. Old Luke is pretty popular these days, and you can’t go wrong with a Leia tattoo, either.

You really looking for a Star Wars tattoo that shows off your fan hood maybe you choose a “Han/Gredo shot first” or a Solo in carbonite tattoo. The options are as infinite as the Star Wars universe when you’re looking to showcase your Star Wars passion! 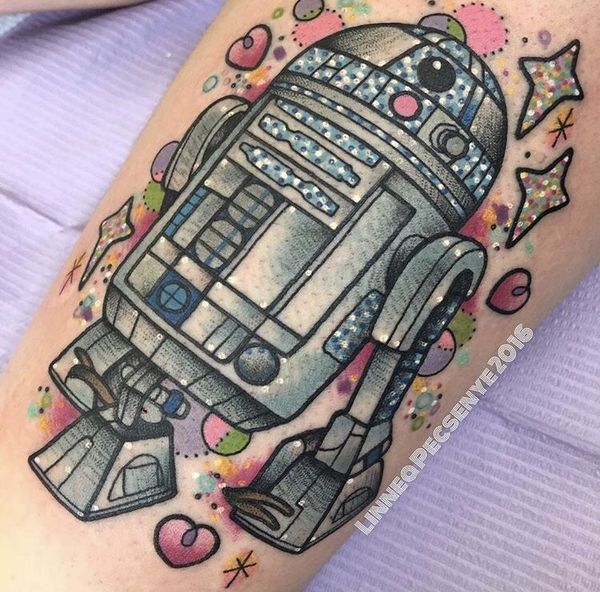 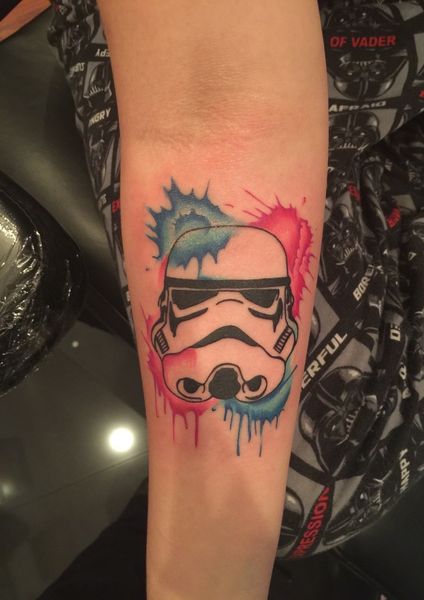 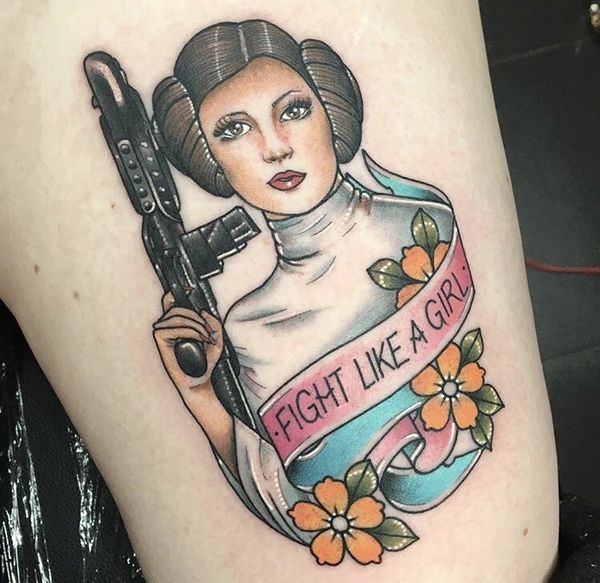 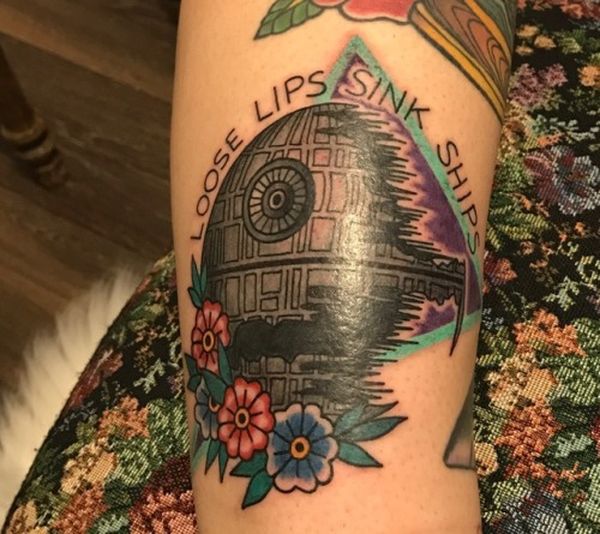 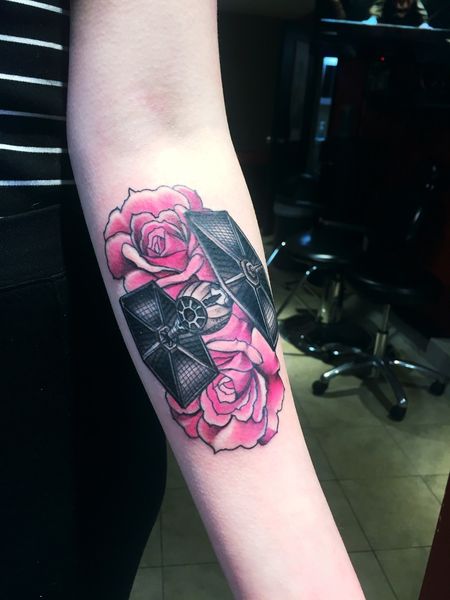 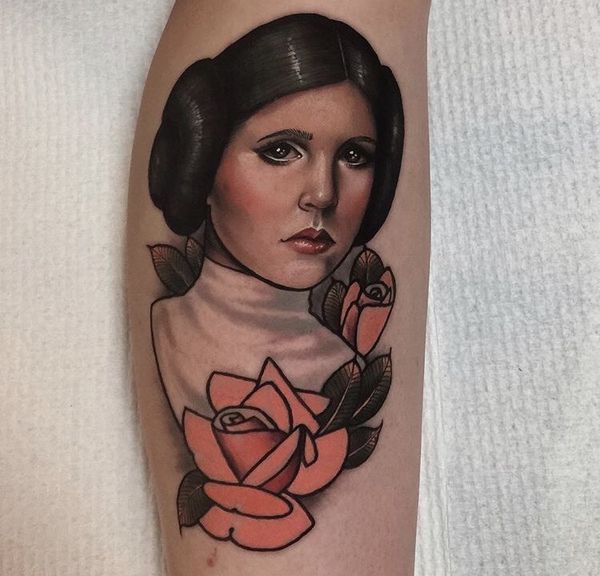 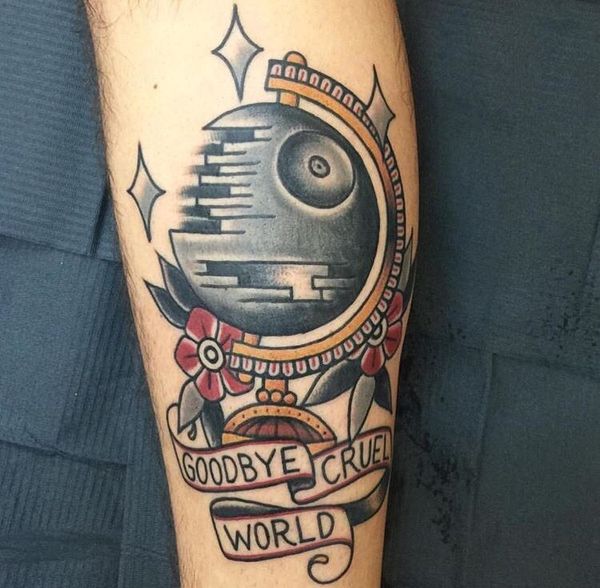 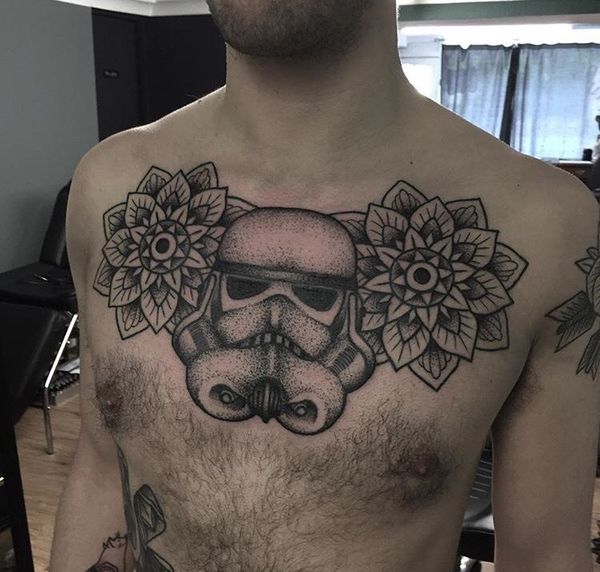 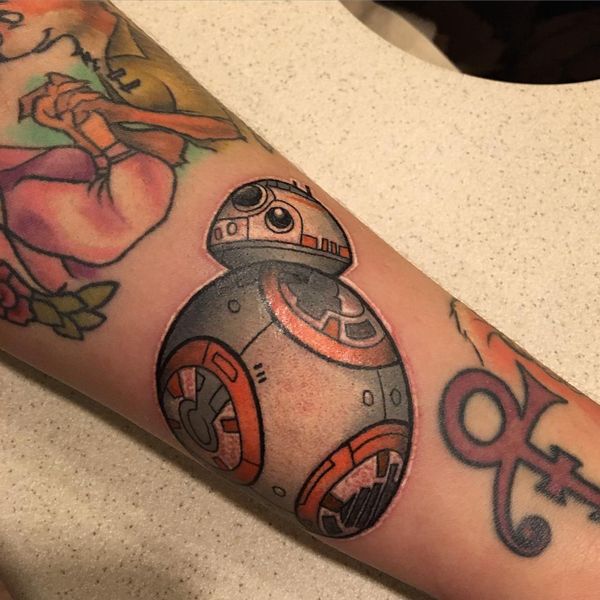 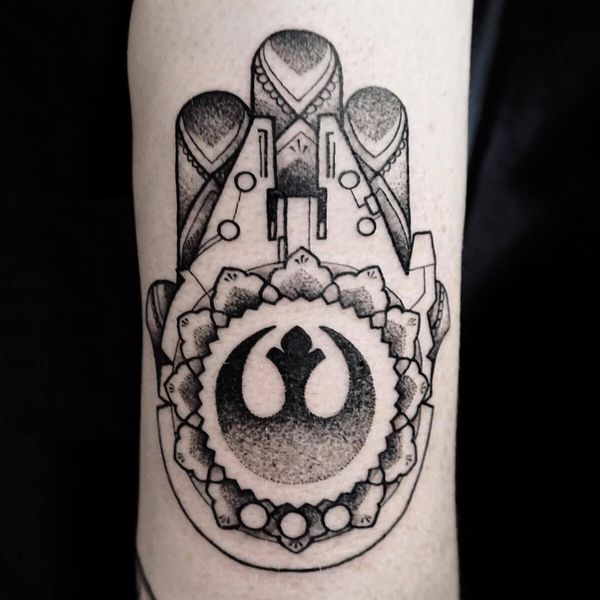 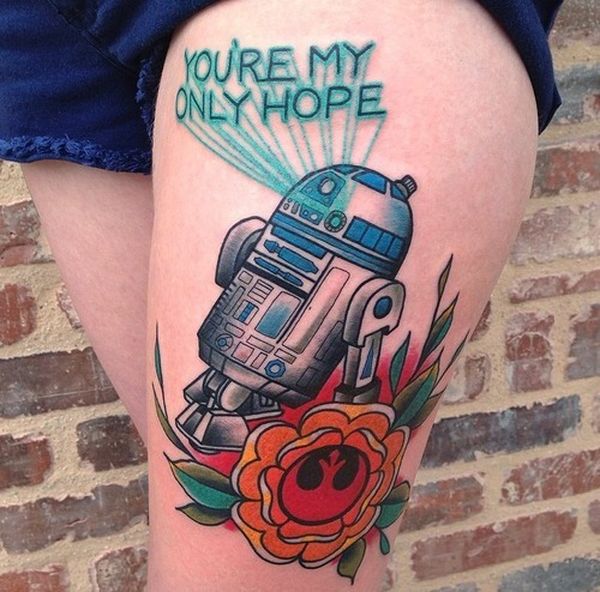 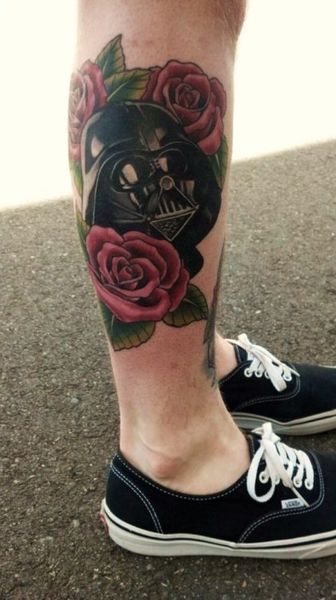 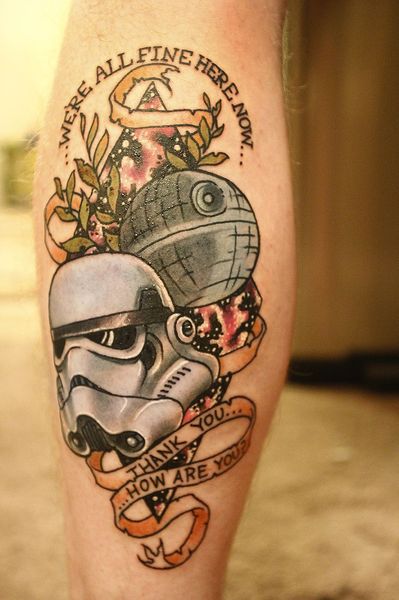 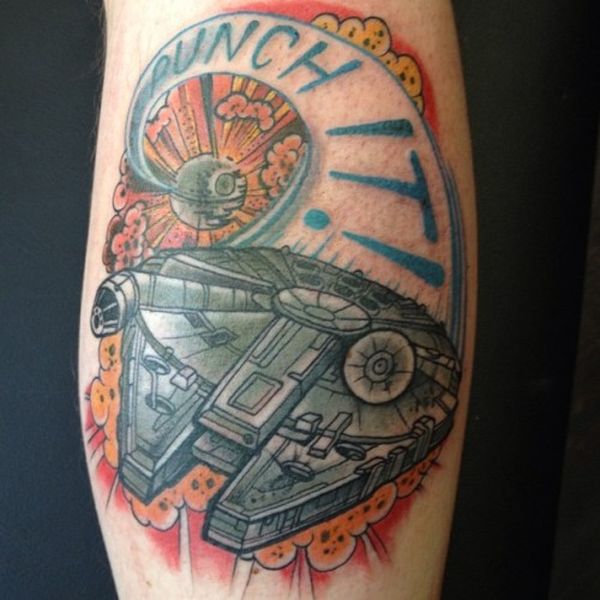 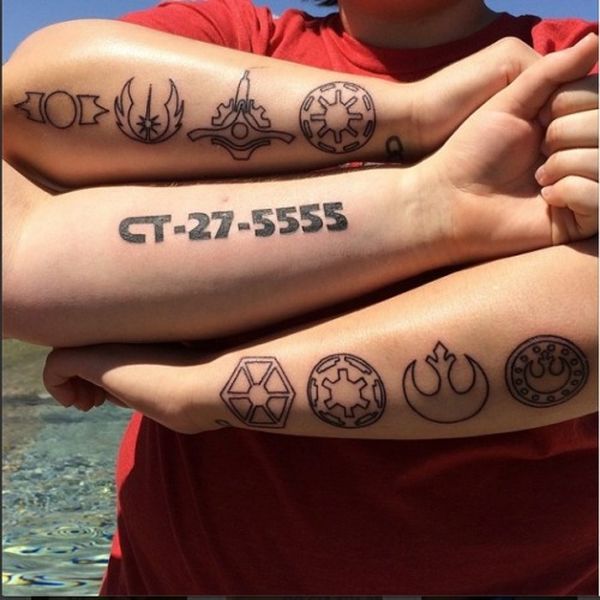 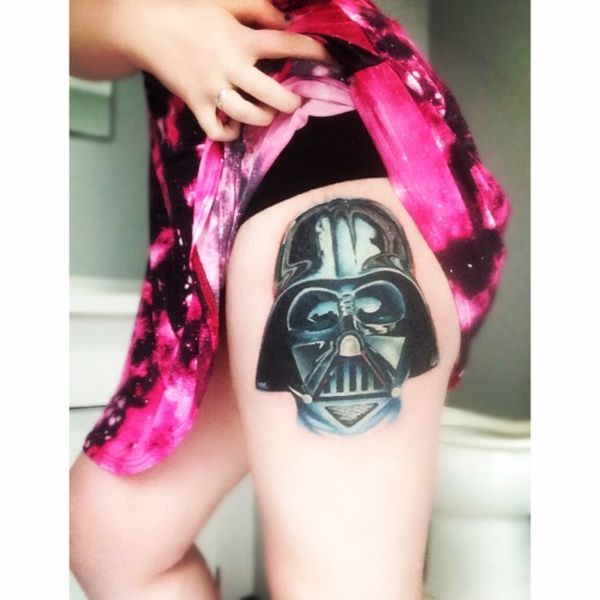 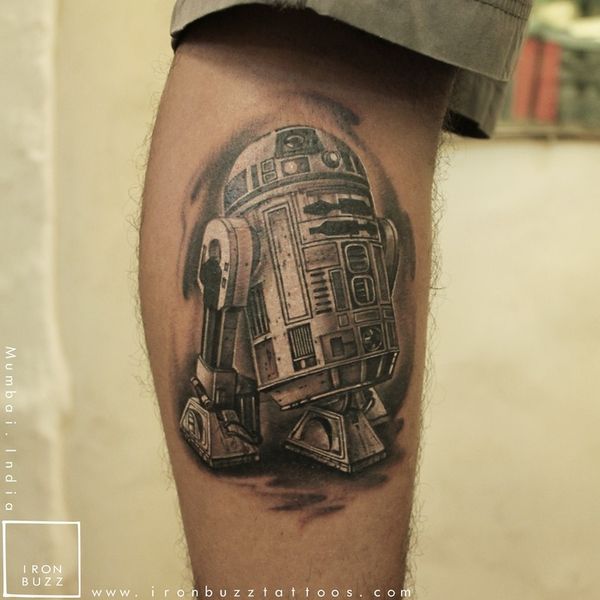 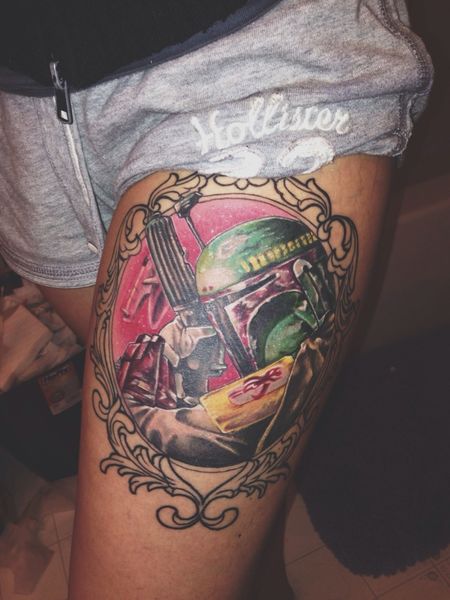 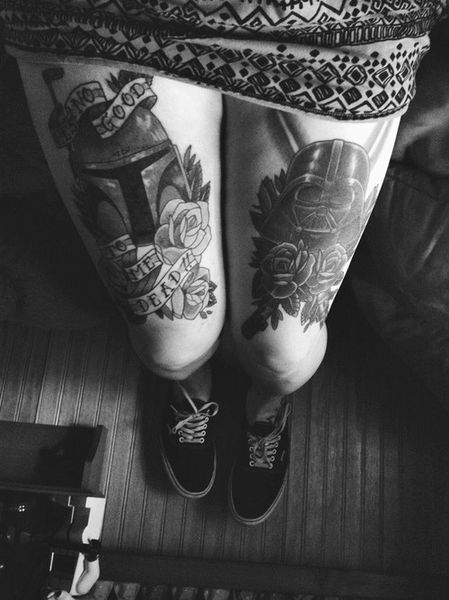 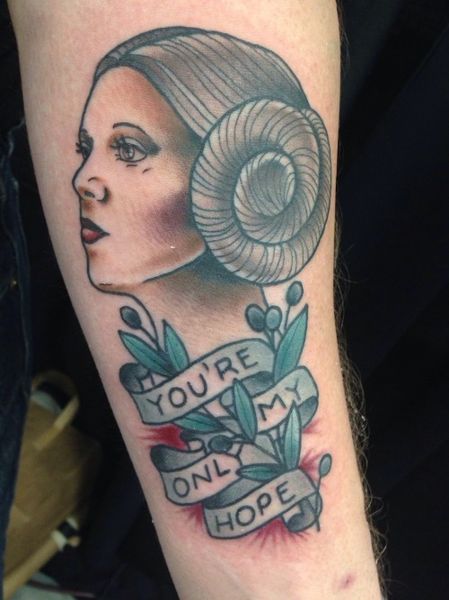 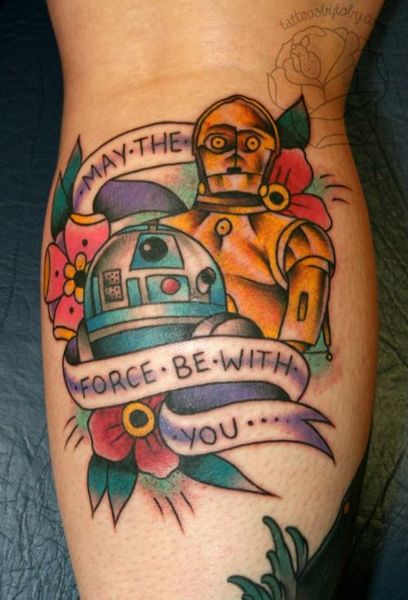 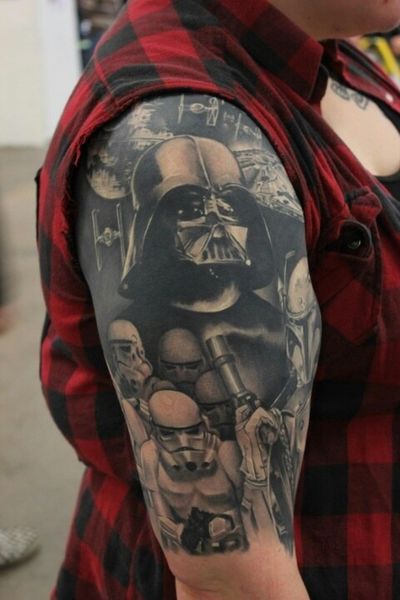 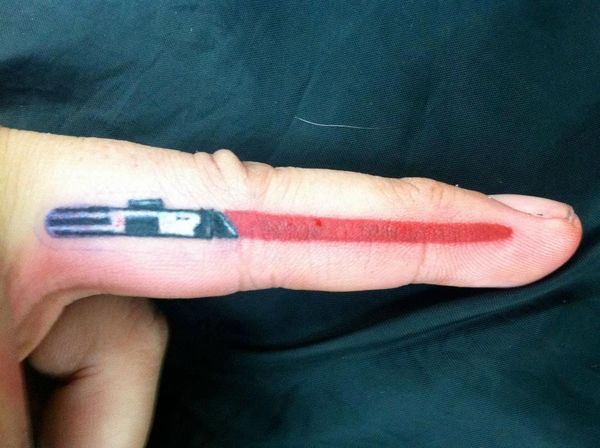